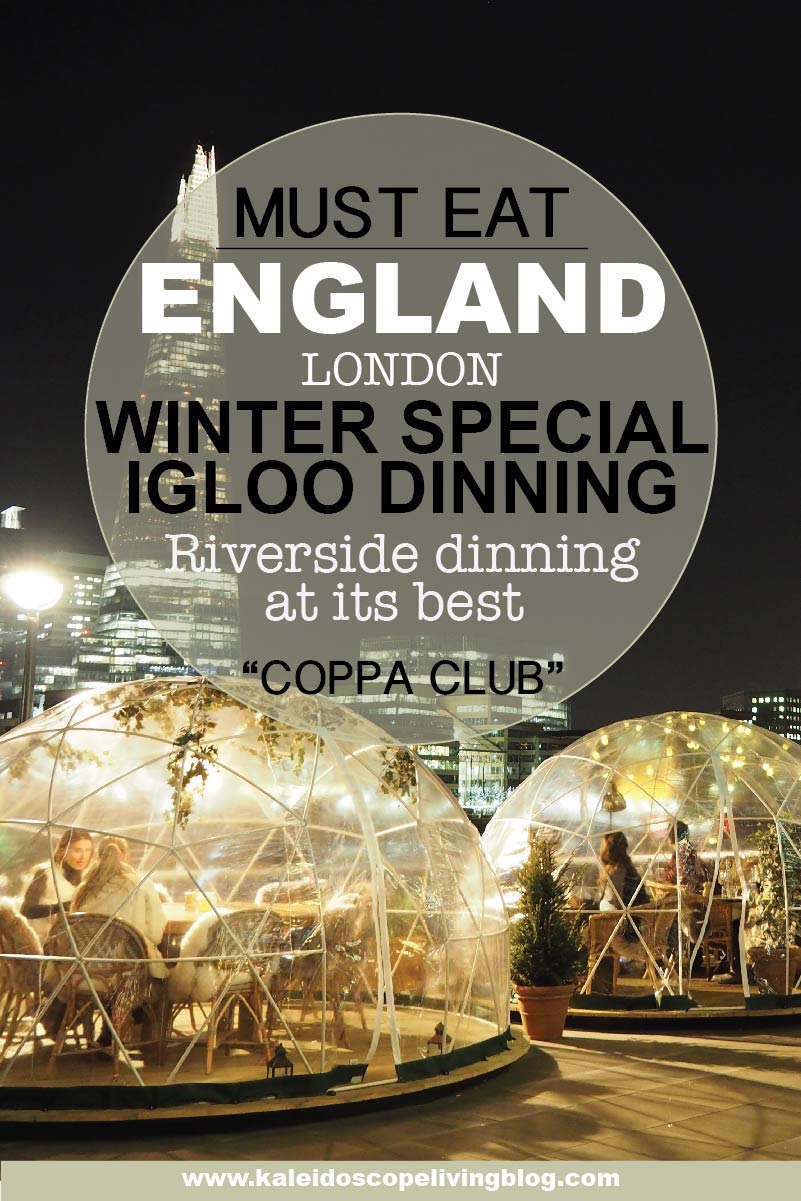 Have you ever imagined how dinning in an Igloo would feel like? You can now try out this special experience at Coppa Club in London.

The Coppa Club has installed eight igloo-style PVC party-domes along the Thames, with the stunning view over the Thames, with the Tower Bridge as your background. Each dome is fully heated, and is equipped with sheep skin blankets to enrich that festive cosy feeling. Three of the igloos will have large circular tables which can seat groups of up to eight, while the other igloos are kitted out as cosy riverside lounges.

END_OF_DOCUMENT_TOKEN_TO_BE_REPLACED

A cup of tea is an excuse to share great thoughts with great minds!

Whether it’s for a special celebration, or just a treat after all your shopping, or you just simply want to indulge in the English ritual, an afternoon tea is an activity not to be missed in London.

During my winter trip to London last year, our company offered us a lovely afternoon treat at the famous Ritz Hotel. This year, to bring in the festiveness, they have organized a special Festive Afternoon Tea session at The Lanesborough London! Not only do you get the traditional tea and scones, you also get to enjoy the super delicious sweets and pastries that looks like art pieces! Let’s not forget to mention, The Landsborough London’s afternoon tea has won multiple awards from UK Tea Council’s Award of Excellence.

As our booking were a group booking, instead of dinning in the majestic, naturally-lit surroundings of Céleste or the elegantly refined Withdrawing Room, we had our own function room, which is still very nicely decorated.

There are 3 types of Afternoon Tea Sets offered here, the Traditional Afternoon Tea, the Prestige Afternoon Tea, and The Festive Afternoon Tea which runs from the 25th November till the 1st January. During the months of November and December, the hotel is decorated with lovely Christmas decorations, which blends in very well with the design of the hotel. What’s better than festive food paired with festive vibes right?

END_OF_DOCUMENT_TOKEN_TO_BE_REPLACED

Keep clam and put your crown on!

We may not all own a crown, but we can definitely go visit a palace, to see and learn about how the royal lives in the olden days.

Hampton Court Palace is a royal palace in Richmond upon Thames, and is about 19 kilometers South West from Central London. It was built as a private estate, and was then dedicated to King Henry 8th in 1525. As the palace was built and rebuilt during two different time period, it left the palace in two distinct contrasting architectural styles – Tudor and Baroque. 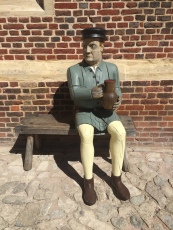 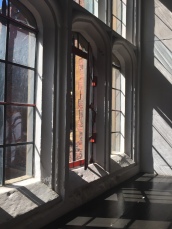 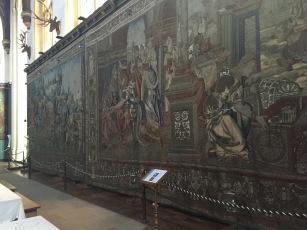 The Palace is open to the public now a days, and is one of the many tourists spots in London. The Hampton Court Palace seems less luxurious then the famous Buckingham Palace, but have a more royal touch compared to the Kensington Palace. As this Palace is situated outside of the London city, it is usually less crowded, which makes it a nice place if you prefer some quietness.

END_OF_DOCUMENT_TOKEN_TO_BE_REPLACED 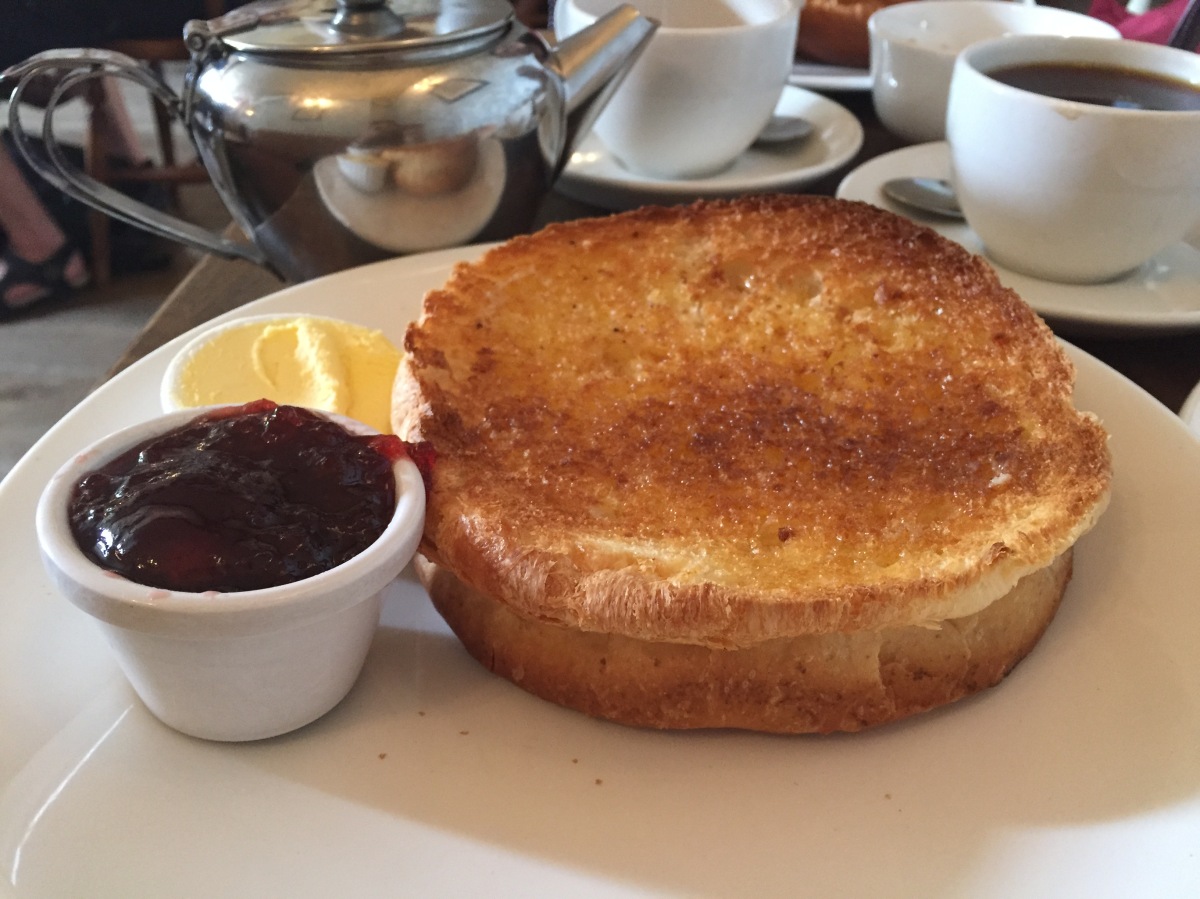 When we talk about Bath in the UK, the first thing that comes across our mind is usually the Roman Bath or the famous Pulteney Bridge. But, Bath is not only famous for that, it is also the birth place of “Sally Lun”.

Do you know Sally Lun?

Coming from a non-English speaking background, when I first heard the term “Sally Lunn”, I thought it was a person’s name. It was only after some explanation done by my British friend then did I realized it’s a name of a type of bun.

A Sally Lunn is a large bun made with a yeast dough, and could be enjoyed with either sweet or savoury accompaniments. The bun has a similar taste and texture to the brioche breads of France, and is first recorded in 1780 in the spa town of Bath in southwest England. 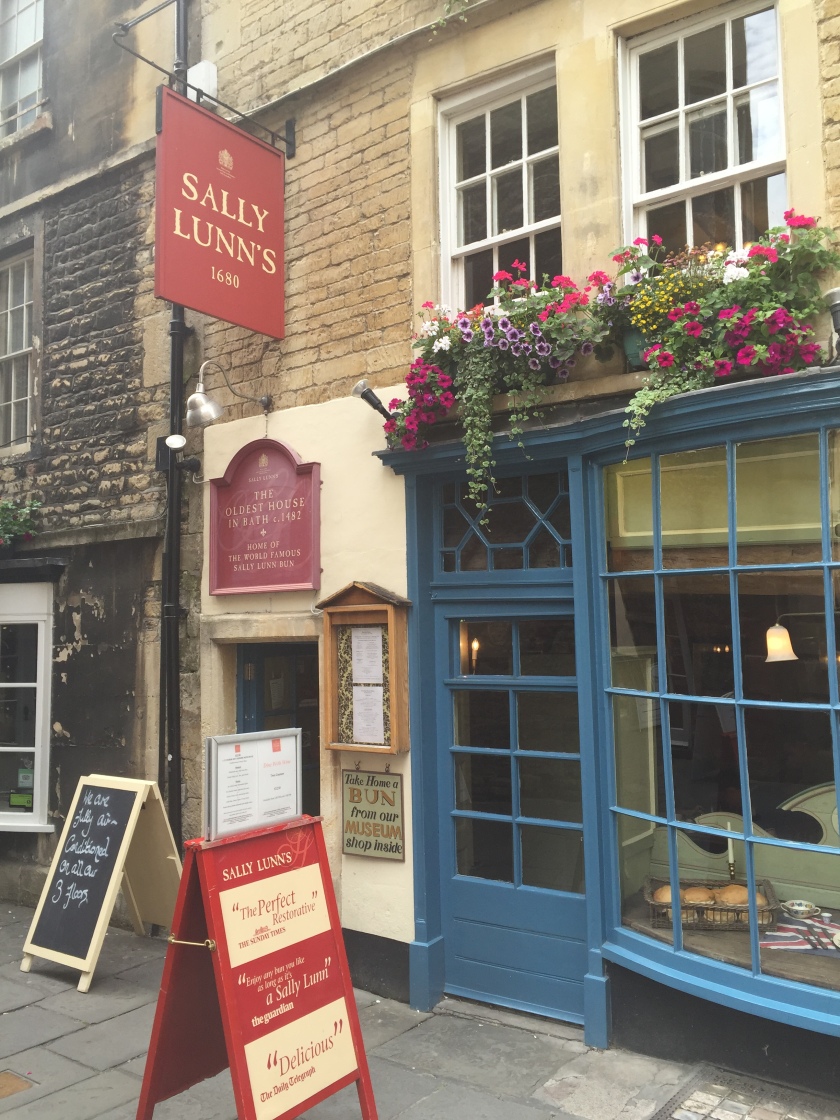 When I was visiting Bath in my last visit to the UK, I finally had a chance to visit the famous “Sally Lunn’s” tea house. It’s extremely crowded on weekends and during lunch hours, so I would strongly recommend you to go either on a weekday, or around 11 to avoid the lunch crowd.

The tea house itself is one of the oldest houses in Bath, and is in the center of the wonderful city of Bath. It’s about a 5-10 mins walk from the Roman bath.

PS. The bun is actually quite big, so be sure you don’t order too much!!